I come from a family of high achievers. My work as a Life and Leadership Coach has me in constant conversation with leaders who would proudly carry this label. But in pushing the borders of exploring what it means to live a happy life, it has become clear to me that being a high achiever is no longer a badge of honor or a marker of life satisfaction.

Achievement by its nature is about doing. As a Coach, I am committed to helping my clients create sustainable action plans to reach their desired goals. I also help them stay on the path that has them knowing they are moving in the right direction, no matter how long it takes. Naturally “doing” is a big part of this work.

Except sometimes “doing” is not what is required at critical moments. For those of us who were raised to be “doers” at any cost, the answer to any dilemma is always “do more”. But what happens when we hit a wall, and deeply feel – whether it’s true or not – that we’re all out of options? Often, we hope and pray for a second wind.

The journey of unpacking the anatomy of the second wind, has been a very personal one for me and, like so many life insights I’ve gained, it has come to me through my commitment to the sport of running long distances in the mountains. When we set a big goal for ourselves, it’s a given that at some point in the journey we hit a wall. Whether that’s physical exhaustion on the trails, emotional exhaustion in a relationship, or mental exhaustion at work, it’s going to happen. If it doesn’t, then our goal isn’t big enough and it’s not worthy of its mission to push the edges of our potential.

When we hit that seemingly dead end moment, we hope for a second wind. I say hope because, it’s at these times we are humbled by the understanding that this is not something we can force into being through more doing and a bigger effort. A second wind is given to us by an unknown force; call it whatever resonates with you. It’s a gift and, what many refer to as, grace. We can’t create it ourselves, it comes out of nowhere and it transforms our present moment.

What I share here is a formula for becoming more susceptible to the grace that gives us the gift of the second wind. It involves simultaneously taking two seemingly contradictory actions; surrendering while not giving up. Many of us have come to believe that surrendering is another definition for giving up, and so we resist the idea that we can do both.

Surrender is defined as ceasing resistance to an enemy or opponent. Nowhere does it say that if we surrender, we give up and remove ourselves from the path. When I hit a wall on the trails, surrender means I stop fighting my body, the mountain, and everything else that I’ve made my enemy at that moment. I let go of the mental games that I concoct to keep me pushing forward. I allow myself to experience the humility of being human in a moment and a condition that is so much bigger than myself. Sometimes I cry, or just sit on a rock and surrender to the possibility of not finishing the run or the race in the time allotted. I allow for compassion to settle into my bones, and I intentionally orient myself towards gratitude.

The next component of increasing the chances of experiencing the second wind, is the practice of not giving up; of staying on the path. For me this looks like putting one foot in front of the other. If running feels totally inaccessible, then I walk. If walking hurts, I rest and focus on my breathing. At some point, I stand up and take a step and another and another. And almost always, the second wind comes, like a gift from above, but also because I allowed it to happen.

Try this practice the next time you think you’re done. I promise, you’re not.
Carolyn Mahboubi is a professional life and leadership coach. 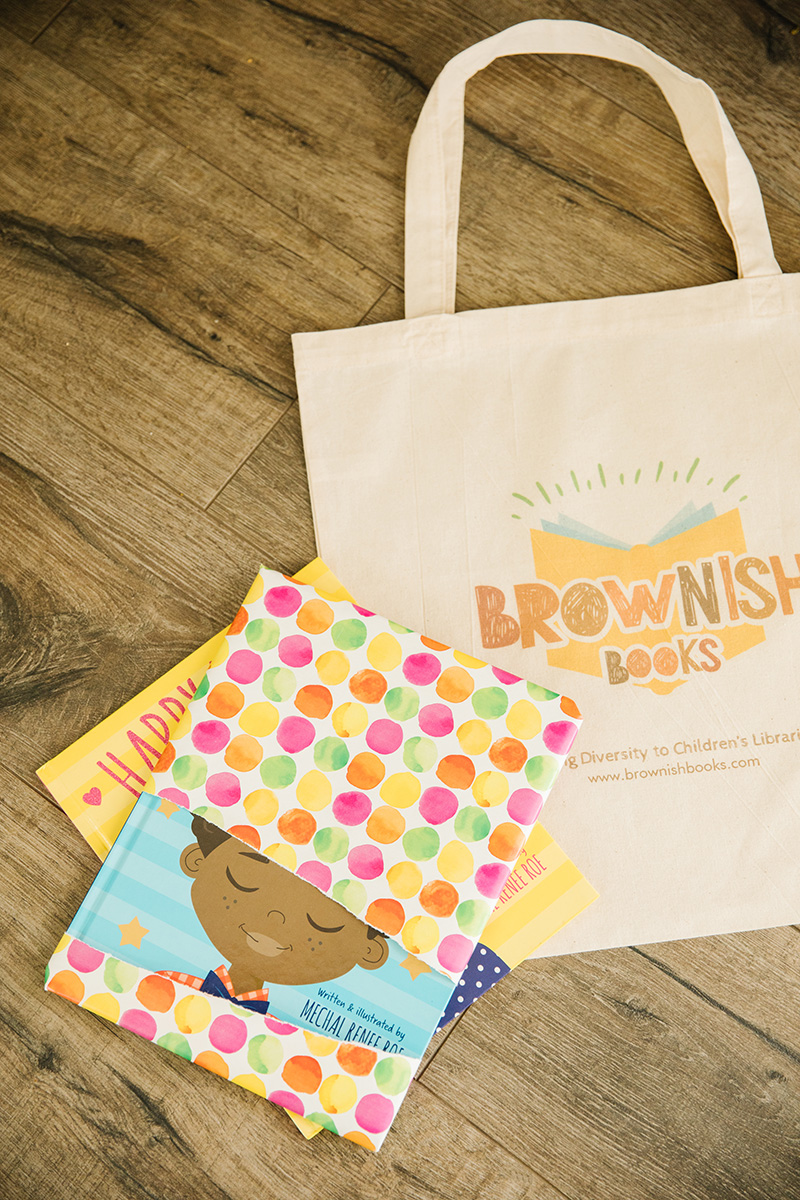 Enter for a chance to win Brownish Books