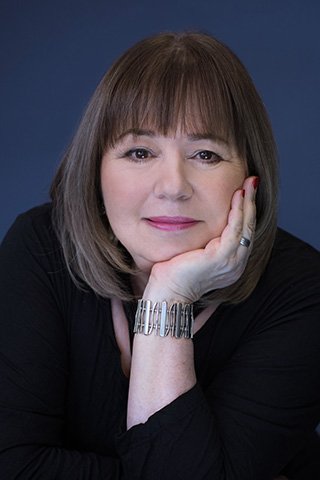 So Culture Reframed brought together a team of academics, public health experts, educators, pediatricians and developmental psychologists to explore how we can prevent kids from being exposed to images of sexual abuse and degradation at that critical stage when they are forming their sexual identities?

What took shape were two 12-module programs, one for parents of tweens, and one for parents of teens, that introduce parents sequentially to the developmental changes – emotional, cognitive and physical – that tweens and teens undergo, and the hypersexualized pop culture that shapes those changes, and is the wallpaper of their lives.

Dr. Gail Dines is a Professor Emerita of Sociology, and President of Culture Reframed, a non-profit dedicated to building resilience and resistance in young people to the harms of pornography. You can see her TEDx talk here.