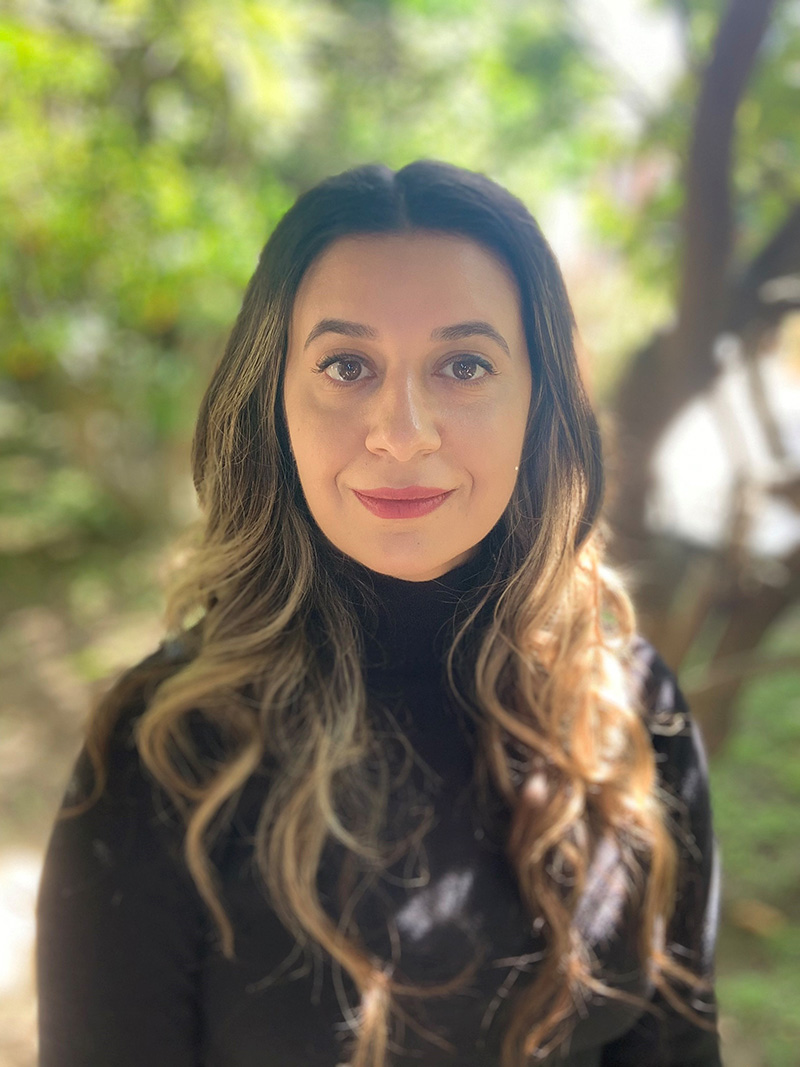 Magen David Adom (literally Red Shield of David) is Israel’s national emergency medical service. It is also the country’s sole blood-services provider for Israel’s hospitals and defense forces. And, as a Red Cross affiliate, Magen David Adom responds to disasters around the world, including most recently in Ukraine.

But few people may know that Magen David Adom (MDA) operates and is home to Israel’s national and only human milk bank. Many premature infants can’t tolerate any other food source because of their underdeveloped digestive and immune systems. But for many reasons, mothers of preemies are not always able to provide their own milk.

The Sussman Family Foundation Human Milk Bank identifies and interviews potential donor mothers to ensure their health and lifestyle are compatible with donating healthy milk. The mothers pump about seven liters a month and freeze the milk in bags provided by the milk bank. The milk bank picks up, tests, pasteurizes, houses, and distributes to hospitals breast milk donated by mothers across Israel for premature infants who depend on the nutrition and antibodies it provides for their survival.

“Ten minutes of my time a day provides quite a few meals for needy babies,” says Einat Zeifa, who donates about 7.5 liters of milk a month. So far, she has pumped and donated 160 liters of milk. Since the preemies often require only .5 or 1 cc per meal, the donations made to the milk bank nourish thousands of babies a year.

Magen David Adom also helps bring new life into the world. Last year, MDA teams facilitated nearly 1,000 births. Some of these babies were born in ambulances, in cars on the side of the road, or at home. And sometimes they are born during war.

As hundreds of rockets were being launched into his hometown of Ashkelon this past summer, Baby Boy Greenberg was ready to come into this world, and nothing was going to stop him. EMT Yarin Hayat helped guide him into the word.

“MDA teams worked day and night to help residents in the area and throughout the country during these tense days,” said Yarin. “Moments of this kind give us the fuel to continue doing everything to save lives.”

Founded in 1930, nearly two decades before the State of Israel itself was established, MDA has been a crucial factor in the survival of Israelis in times of war and other crises and developed into one of the most innovative and technologically advanced EMS organizations in the world.

Since then, Israel has endured thousands of terror attacks, rocket strikes, and several wars with hostile neighbors. Capitalizing on Israel’s culture of innovation and out of a sense of necessity, MDA has emerged as a world leader in emergency medical response, setting the standard in three areas: Multi-casualty response; EMS technology; and Emergency Preparedness.

And it does all this with just one goal in mind — to save lives.